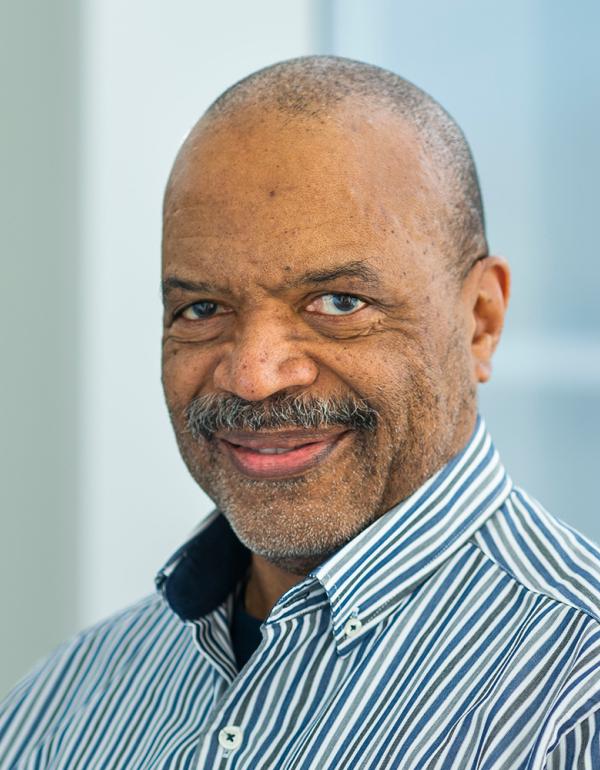 Research Interests: Professor Hill studies the interaction of electromagnetic radiation with atoms and molecules in the strong-field regime where perturbation theory no longer accurately describes the physics. Strong fields, created by focusing femtosecond busts of laser light, are accompanied by an average electric field that is comparable to the electric field in the hydrogen atom, e/a0 ~ 5 GV/cm. The intense applied field modifies internal structure and alters decay dynamics significantly. An atom, for example, places in a strong field will nor only lose one or more electrons, it can lose two electrons simultaneously. Molecules also lose electrons in strong fields. However, the multiple charge centers at extended lengths characteristic of a molecular system leads to additional degrees of freedom for decay via energetic dissociation of multiple ionized nuclei. Although the nuclei are considerably more massive that the electrons, dissociation and ionization are entangled, which leads to a nonintuitive evolution as well. These nonintuitive but fundamental decay channels in atoms and molecules are the thrust of Hill's research. His novel imaging spectrometer provides direct visualization of the decay channels, which simplifies the spectra and permits ions and electrons that are ejected simultaneously to be correlated (see figure). Hill's most recent effort exploits laser cooling and trapping techniques to create ultracold atomic beams with small cross sectional diameters. He will employ these to study atomic recoil following strong-field ionization.