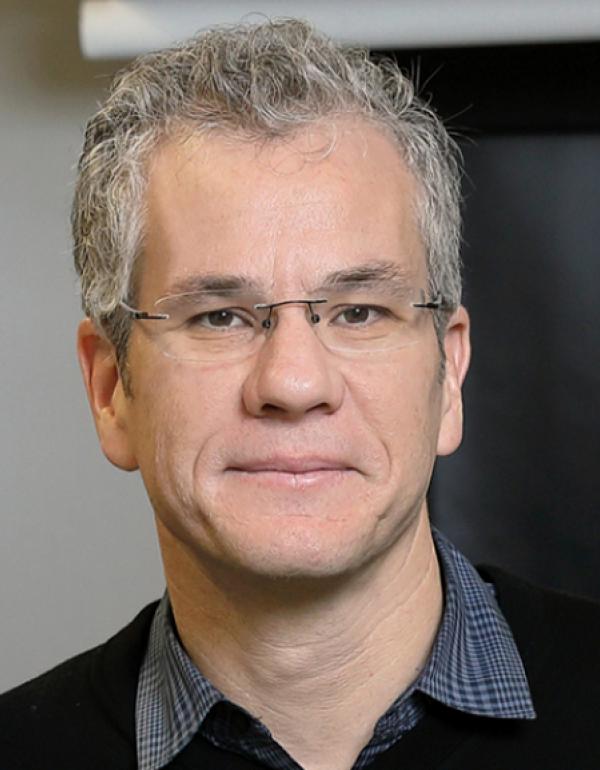 Gene expression refers to the sum of processes that enable cells to control their complement of RNA, and the study of gene expression has been spurred by genome-wide techniques such as microarrays and chromatin immunoprecipitation. Placing these data within a cellular context to reveal the underlying mechanisms of gene regulation has been a central challenge in the field of systems biology. In recent years, through parallel advances in microscopy, fluorescent probe development, and computational modeling, it has become possible to describe gene expression in a fundamentally different way: one can now directly observe single molecules of RNA in living and fixed cells using the fluorescence microscope. This direct measurement of the first steps of gene expression provides an exquisite picture of gene regulation in intact cells. Genetic networks can be viewed in their native context, with spatial resolution on the order of nanometers and time resolution on the order of milliseconds. The view that has emerged from these studies is that gene regulation is an extremely dynamic process where the random behavior of individual molecules plays an important role in determining how a cell controls expression levels. In a range of organisms it is now becoming clear that stochastic effects- 'noise' in gene expression - influences phenotype selection and disease progression. For example, we demonstrated how yeast uses multiple kinetic modes of transcription to establish cellular mRNA levels with tunable variability.

We further demonstrated how transcription factors search throughout the nucleus to find their binding sites, and we described how this mechanism results in a system which is finely balanced for efficiency and dynamic control. The mechanisms of genetic control in higher eukaryotes, where cells are specialized for particular expression programs, are more complicated than in single-celled organisms, and future work is aimed at developing a holistic understanding of the interplay between genetic elements, nuclear structure, epigenetic factors, and dynamics in controlling mRNA levels. Our goal is to achieve a quantitative understanding of the factors which control the levels of mRNA in the cell. In addition to elucidating the mechanisms of mRNA regulation, we also seek to understand the cellular role of non-coding RNAs in modulating gene expression. This general class of RNAs, identified through sequencing, is largely uncharacterized, necessitating in vivo mechanistic studies where these RNAs can be observed functioning in their native context. Finally, we aim to utilize these studies of gene regulation to create genes which can be manipulated with spatial and temporal precision: we have created 'caged' promoters which can be turned on with photons in the living cell.

Thus, the projects in the laboratory are loosely divided into several areas including: 1) deciphering the role of transcription factor dynamics in controlling transcription in vivo; 2) developing computational models of gene expression for single genes and networks; 3) understanding the role of nuclear structure in modulating gene expression; 4) developing optogenetic methods for controlling single genes in situ; and 5) reconstituting in vitro transcription which quantitatively recapitulates in vivo behavior.