Many systems of interest to a broad range of sciences are highly complex, involving interactions between numerous components. Adding further complexity, these components may themselves be dynamically evolving. Traditionally, studies of such systems have typically been carried out within the context of the particular system or application being considered. In the last two decades, statistical and nonlinear physicists have teamed up with applied mathematicians to pursue a more general approach in which insights are sought that may be broadly used for many applications and in many contexts. This approach focuses on topological properties of the network of connections between the interacting components. Dynamics (the study of time evolution) enters the field of Networks Science in that networks typically connect units that may evolve in time and the network links themselves can themselves change in time. A key question in this setting is how the general topological features of the connection network influence emergent, global, macroscopic behavior in large dynamical systems of this type. 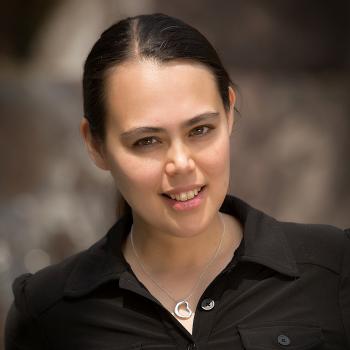 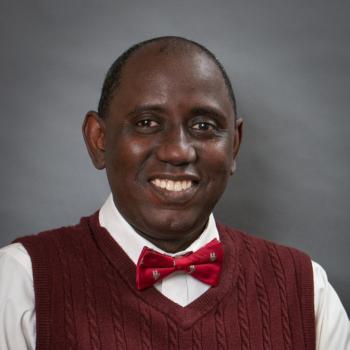 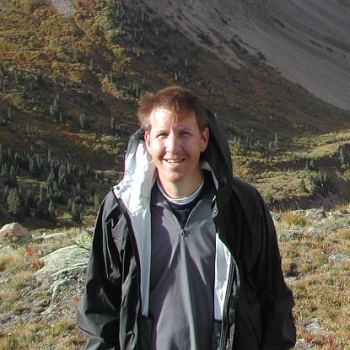 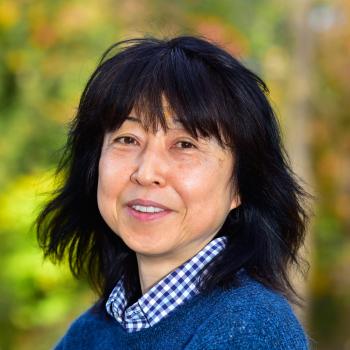 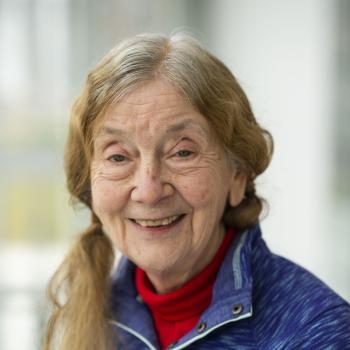 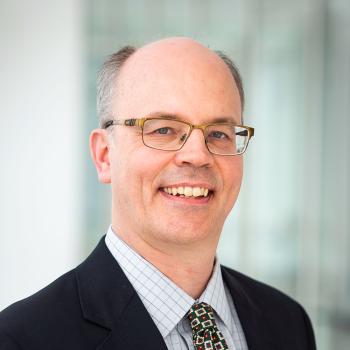 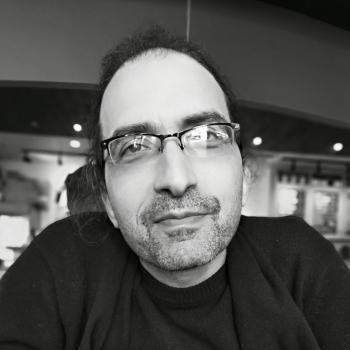 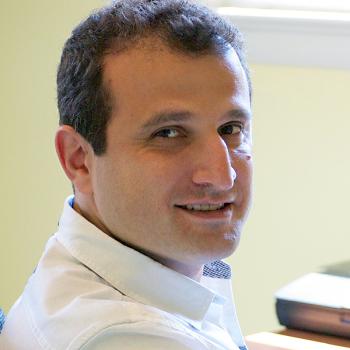 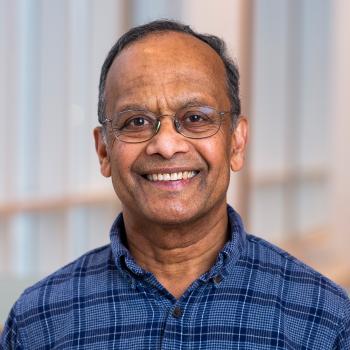 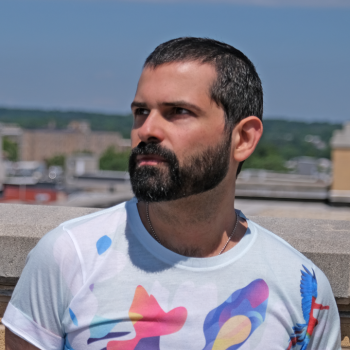 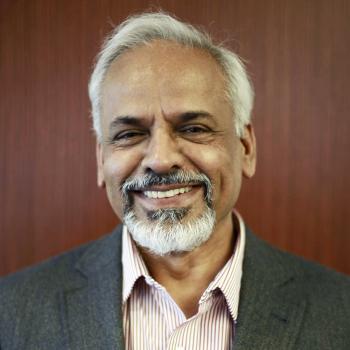 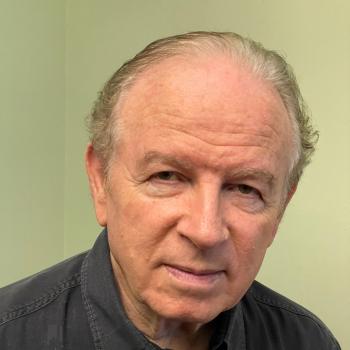 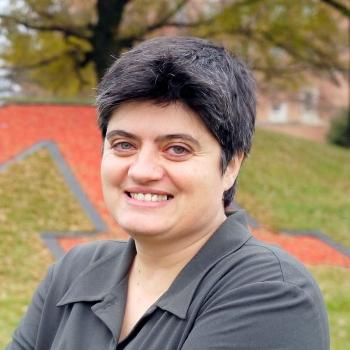 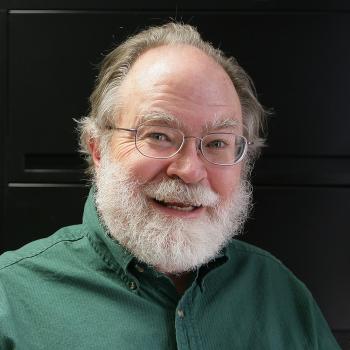