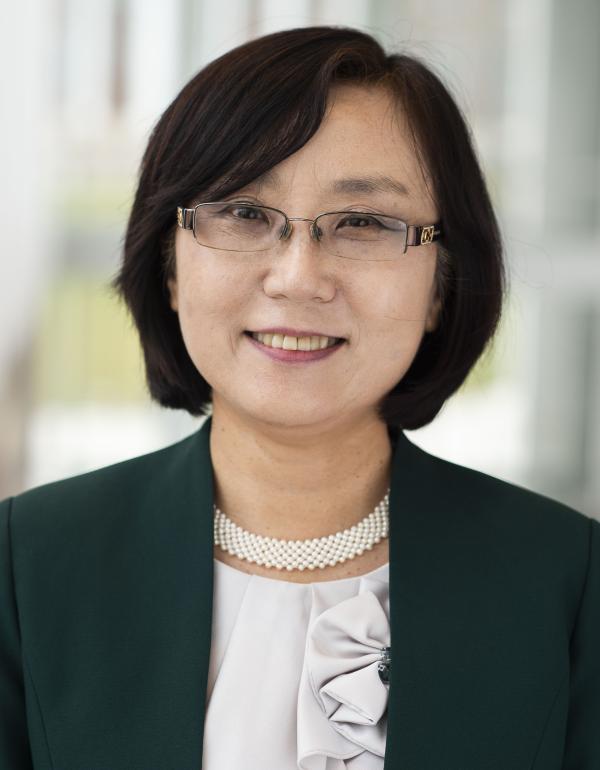 Professor Seo has worked on numerous projects for the detection and characterization of cosmic rays, including four major international collaborations: ATIC (the Advanced Thin Ionization Calorimeter), AMS (the Alpha Magnetic Spectrometer, intended for deployment on the International Space Station), BESS (the Balloon-borne Experiment with a Superconducting magnet Spectrometer) and CREAM (the Cosmic Ray Energetics and Mass program). She is the Principal Investigator for CREAM and Co-Investigator for the others.