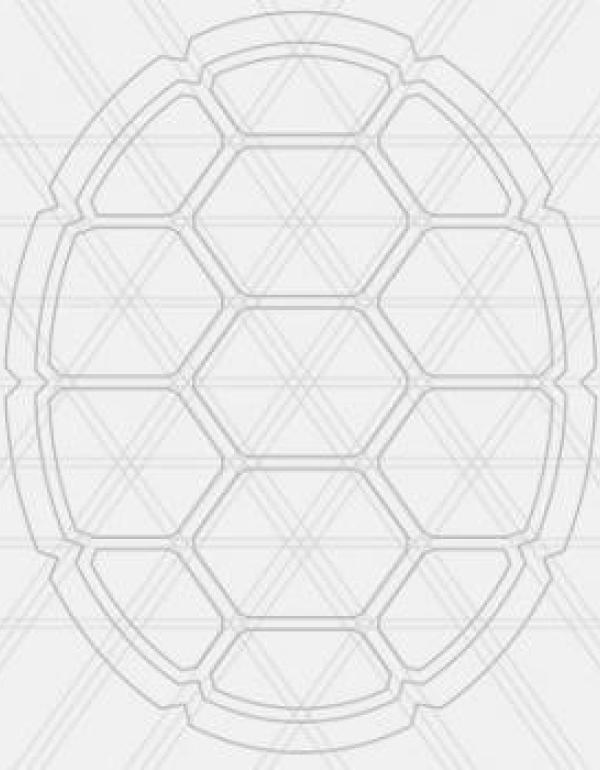 Current Position and Work: Jeng-Da Chai has been a professor of Physics at National Taiwan University (NTU) since 2009. After his doctoral work, Jeng-Da did postdoctoral research at the UC Berkeley. At NTU, he was promoted to associate professor in 2013, and full professor in 2017. His group has focused on the development of new quantum-mechanical methods suitable for the study of nanoscale systems, and their applications to materials for new energy (e.g., solar cells and hydrogen storage materials). Besides this work, Jeng-Da, who is one of the active developers of Q-Chem (a well-known quantum chemistry software), currently serves in the Editorial Boards of “Chinese Journal of Physics” and “International Journal of Quantum Chemistry”. As of now, his 39 published papers have been cited more than 6,100 times. He was also elected “TWAS Young Affiliate” by The World Academy of Sciences - for the advancement of science in developing countries in 2013. He received “EPSON Scholarship Award” from The International Society for Theoretical Chemical Physics in 2011, “Young Theorist Award” from the National Center for Theoretical Sciences of Taiwan in 2012, “Career Development Award” twice from NTU in 2013 and 2015, respectively, “Youth Medal” from the China Youth Corps of Taiwan in 2015, “Project for Excellent Junior Research Investigators” from the Ministry of Science and Technology of Taiwan in 2015, “Outstanding Young Physicist Award” from The Physical Society of the Republic of China (Taiwan) in 2016, and “Junior Research Investigators Award” from Academia Sinica in 2017.